Risk Management Alert: 6 of the World’s Riskiest Ports are in the US

Top risk management firm RMS conducted a catastrophic risk analysis of the world’s ports, ranking them according to greatest loss potential. Though the two riskiest ports are in Japan and China (Nagoya and Guangzhou), out of the top ten most hazardous ports, six are located in the United States and two are in Europe. 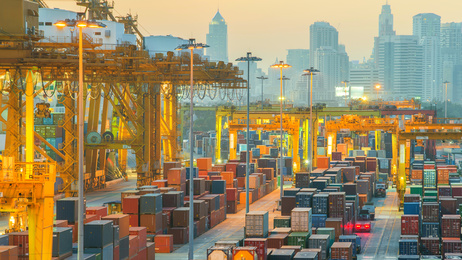 The top ten ranking (and estimated losses) are as follows. Please note, losses have been rounded to one decimal place).

“Surprisingly, a port’s size and its catastrophe loss potential are not strongly correlated,” said Chris Folkman, director of Product Management at RMS. Indeed, Plaquemines in Louisiana, Pascagoula in Mississippi, and Bremerhaven in Germany, are relatively smaller ports. Their high level of risk is due to specific environmental hazards and cargo types.

“While China may be king for of container traffic, our study found that many smaller U.S. ports rank more highly for risk — largely due to hurricanes. Our analysis proves what we’ve long suspected — that outdated techniques and incomplete data have obscured many high-risk locations. The industry needs to cease its guessing game when determining catastrophe risk and port accumulations.”

The analysis arrived on the first anniversary of China’s 2015 Tianjin Port disaster, in which a large series of explosions led to 173 deaths and over $2 billion in losses.

RMS highlighted that though container shipping has significantly benefited the world economy, due to the necessary increases in vessel size, and port/storage capacity, these benefits came at the price of greater risk exposure. These larger ships, unable to use river ports, have shifted more traffic to seaside ports, which are more vulnerable to typhoons, storm surge, earthquakes, and hurricanes.

Folkman also added that “the value of global catastrophe-exposed cargo is huge and is expected to keep growing.” Regarding risk management best practices, he emphasized that there is a real and growing need for improved data and modeling, explaining that these will “enable more effective portfolio management and underwriting for this dynamic line of business.” 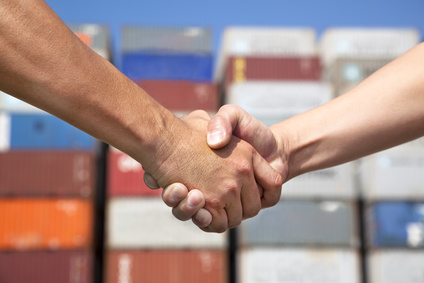 It’s a Seller’s Market: How to Become a Shipper of Choice 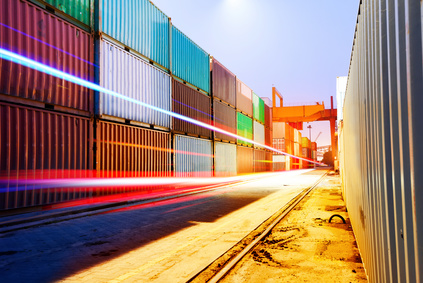 How to Get the Most Out of Intermodal Shipping 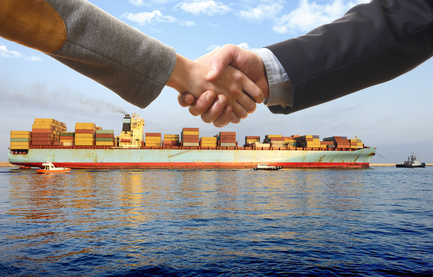 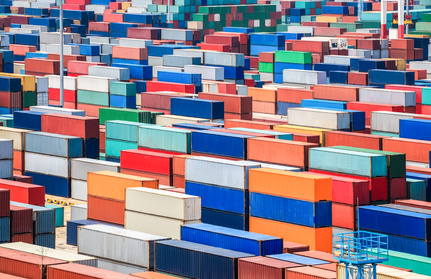 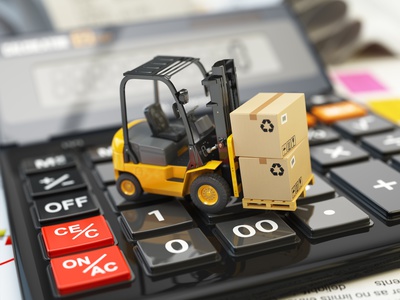 Take back control: Your guide to the most common LTL accessorial charges 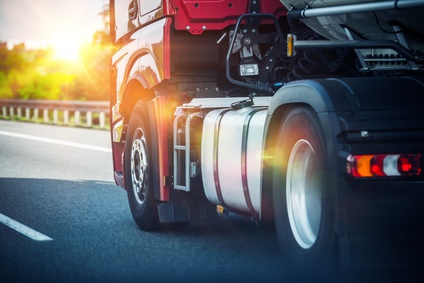 Partial Truck Load Shipping: What you need to know 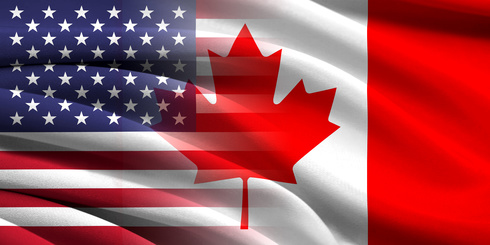 A crash course on Canada-US cross-border shipping, customs, and trade 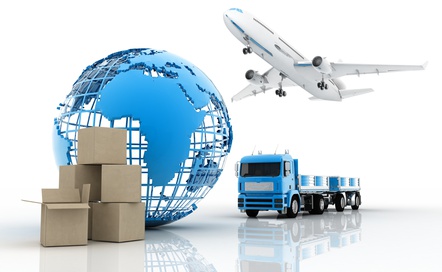 Are your breakpoints hurting you? The 7 mode optimization questions you should be asking

Skyfer Logistic was founded by professionals who have more than five decades of Experience in the Freight Forwarding & Transportation Logistics Industry. We offer seamless service to our customers and agents all over the world. "Bridging Transportation Solutions & Economy Worldwide®"

A crash course on Canada-US cross-border shipping, customs, and trade